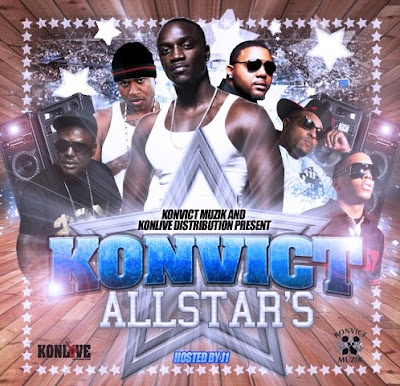 Monday night Akon took some time out to present some of the newest acquisitions to the Konvict Muzik family to a studio full of bloggers, other media outlets, & music folks. We all met up at Doppler Studios here in Atlanta in hopes of getting to know more about the artists that Akon stands behind. Billy Blue, Money Jay, Ya Boy (YB), Young Swift & Verse Simmonds…were all in the spotlight & for good reason! The pressure was on, in such an intimate crowd they HAD to come with some bangers or go home. Needless to say, if you like mainstream rap music or even rnb right now..they have you covered!

Akon was too hype the whole time! lol Check him introducing Billy Blue to the crowd- sorry its sideways :/


More on them & get a sneak listen at what they have to offer after the jump!!


With these guys, Akon is stepping away from that sound slightly to give the streets both what they love about Konvict Muzik, but also what is mainstream rap/hip hop/rnb as well! I must say he is definitely coming with it.

Though not myyy cup a tea for music choice..Konvict is def coming with whats hot to most people right now.. Peep a few of the crowd faves from the night below. 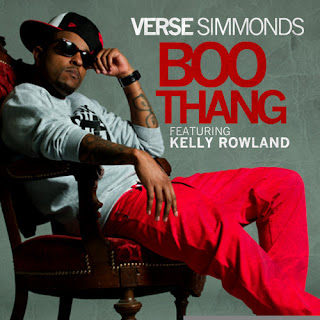 Lets start with Verse Simmonds of the Jugganauts ( Man Down ) Mr. "Island B" himself. An incredible songwriter, Verse is branching out to give the people what they've really been waiting on all of this time- An ALBUM! "Boo Thang" ft. Kelly Rowland was def a fave at Playback. 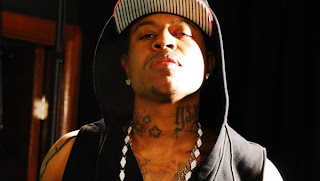 Next record the people loved was "Lock Down" by Ya Boy (YB) & Akon. Yes Akon has the West coast on lock too. YB brings that feel to Konvict. He has Cali written all over him & his music represents it as well..This track is dope..its prob my fave of the night! 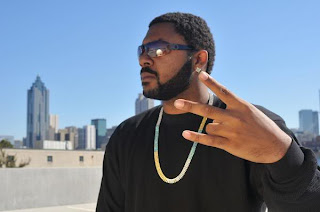 Bronx born Decatur bread Money Jay had a few records that the crowd loved. He's def reppin for ATL. What you get from him is his huge influence on gangster rap made popular by the rap groups/labels of the 90s. This record is sorta an ode' to one of his main influences, Death Row records. 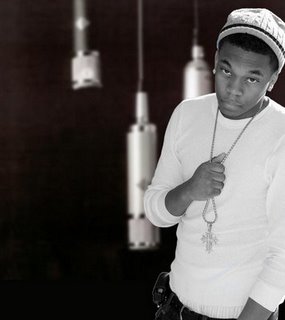 Akon introduced Young Swift as the ladies' man..he is a cutie.. a youngin, but a cutie. He had a couple of records that are bound to be hits. The youngest of the gain presented on Monday, he's keeping Akon & the rest of Konvict young lol.. His record Champaign Gang was a hit with the crowd. I hear some Jay Z influence in this for some reason.. 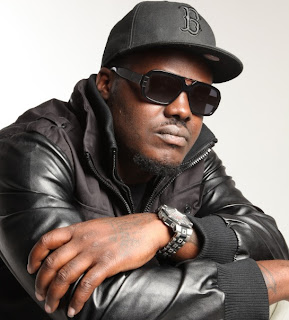 Also making the crowd move was Billy Blue's Story of my Life also featuring Akon. Def reminds you of southern rap for sure.