McCulloch said members of the jury met for 25 days and heard over 70 hours of testimony from over 60 witnesses before reaching their decision.

You may have heard the snippet earlier this week but now we got the whole bag enjoy !
CLICK HERE

Audio : Tink FT. Charlamagne The God - Around The Clock Prod By Timbaland 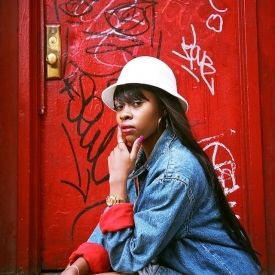 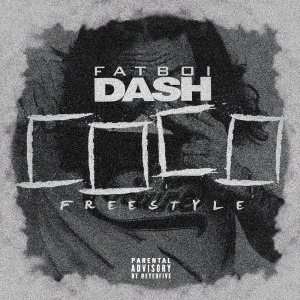 
It was nice and awkward at the same time to see former Junior Mafia Members Lil Kim And Cease share the stage as Lil Kim has made it clear in the past that she does not like Cease although she dissappeared after her brief performance leaving NO Chance of a collab track with Cease.Anywho it was good to see other rappers such as Mase,Raekwon & Remy Ma…
Continue

Raven Symone Had This To Say About Bill Cosby (Read This) 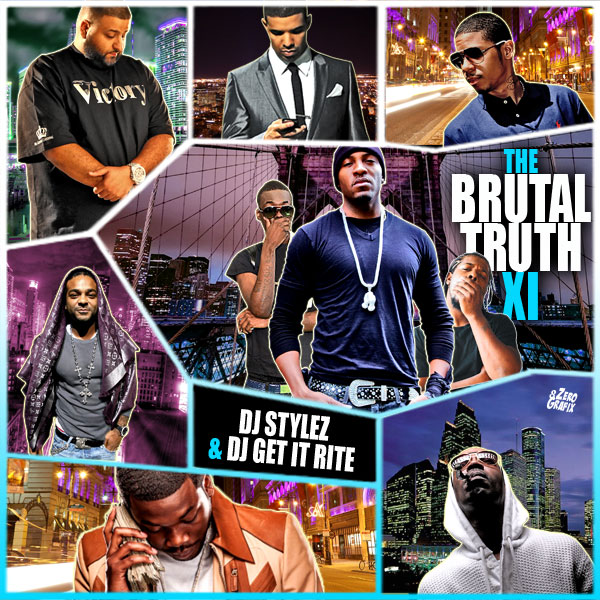 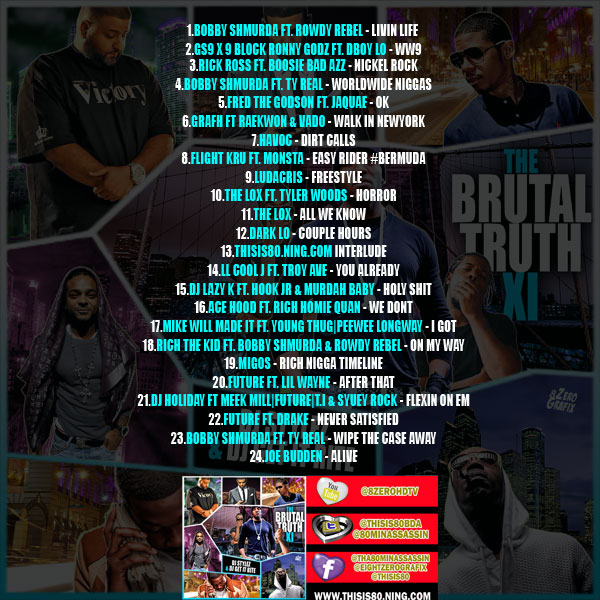 Submit mp3s only to 80promos@gmail.com for your chance to be on the next mixtape

Mixtape : Cliff Po - Its Been Real


Harlem’s own Cliff Po is gearing up to release his brand new album “It’s Been Real” being released on his birthday Nov 6th. Two videos for "Plush" & “Pass Me Da Green” were released in February &…
Continue

Wendy Williams doesn’t care what you think about the “Aaliyah: The Princess of R&B” biopic.

The daytime host used the “Hot Topics” segment of her talk show Monday morning to address the largely negative reception that greeted the Lifetime movie, which she executive-produced.
Related: Here’s What Audiences Thought of Lifetime’s Aaliyah Biopic
“I see my… 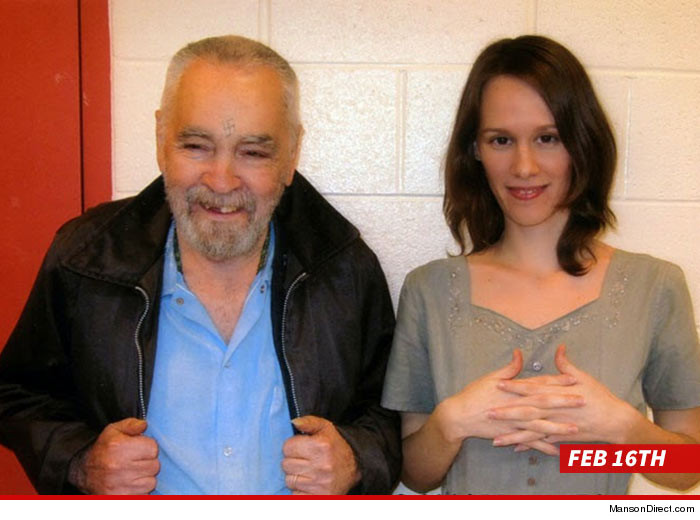 Charles Manson knows a thing or two about "till death do us part," so he's taking the marriage plunge.

The man convicted of slaughtering Sharon Tate and 6 others got a marriage license earlier this month. The 80-year-old murderer is marrying 26-year-old Afton Elaine Burton, who runs a Manson fan website.

Burton says the ceremony will go down next month behind prison walls. They can invite up to 10 free people.
There won't be any little Mansons running…

Ray J has a knack for making money when Kim Kardashian gets naked ... and he hit the jackpot again with last week's nude photos.

The photos triggered renewed interest in "Kim K Superstar," and our sources at Vivid Entertainment say sales of the video have dramatically spiked ... so much so, Ray J will pocket $50K from the last week alone ... way up from what's he's been getting.

Ray has been getting around $90K every 3 months, so this is a real… 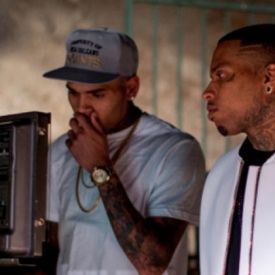 Fresh off the press Breezy gives us another brand new joint,Something heartfelt or all the people out there that's had a failed relationship with someone you truly love SIMPLY because the other was doing too much…
Continue

Sports : Soccer Games Supended This Weekend Due To Gun Violence

Football matches have been suspended this weekend after the shootings that left four people injured.

All games, from Premier Division to under-16, have been postponed by the Bermuda Football Association and a Special Congress Meeting on the situation is due to be held at the Devonshire Recreation Club at 1pm tomorrow.

The decision came after the BFA held its second Executive Council in 48 hours, the first to postpone last night’s match between Devonshire…

Tyga has fired his next salvo in his war against Drake, and it involves Drizzy’s ex Dollicia Bryan.

According to TMZ, T-Raww has cast Bryan in his video for ‘Make It Work,’ a track which is already considered a Drake diss because of the line ‘”Nigga never was my homey/all these bitches know you corny nigga.”

In fact, the gossip site says Tyga explicitly told Bryan that he was making her his co-star to piss off Drake, and she jumped at the opportunity to…

Port of Spain, Trinidad and Tobago - News Reaching Dre1alliance Entertainment is Dancehall Artist Alkaline and Tommy Lee Sparta sat side by side on a flight to Trinidad yesterday afternoon.

Alkaline whom since entered the dancehall circle has made more enemies than friends, claiming he's the "Villain of Dancehall" However the villain was reportedly scared when he had to share a flight with Tommy Lee sunday afternoon.

The two have been feuding since year,…

Massive, multicolored lobster fetches $95,000, 56-pound crustacean dubbed 'the god of lobsters' during an intense bidding war at a Chinese fish market; 'I couldn’t believe it when the price just kept going up

A Chinese fisherman must have thought it was his lucky day recently when he hauled from the depths a gigantic tropical rock lobster.

But Zheng Lee Pan he could not have imagined how lucky the catch would turn out to be.