New Music : @CokeBoyBrock - 0 To Whatever (Stream)

As Cokeboy Brock gears up fo the release of his next project "Danger Zone" Hosted by Big Mike and Evil Empire on July 29th, He hits the fans with an exclusive freestyle over Drake's 0-100 instrumental to hold the fans over until he drops the heat on them. He is sure to hold down French Montana's Coke Boys brand with this epic release. You can follow him at @Cokeboybrock on twitter and instagram for more info.… We all fall in love at some point in our lives, but never do you put your career on the line in the name of LOVE & Somebody if anybody Paula should have told the crybaby (Robin Thicke) stop a long time ago maybe she did maybe she did'nt or maybe he just plain old ignored her request to STOP!
The fans feel the same way evidently no one wants to be reminded of their failed relationships & that's what basically lead Robin Thicke to selling a measly 530…
Continue

Tension ran high on twitter As Meek Mill Showed his dislike for the fact that his own MMG Teammate has not been showing support for his new single & project on the way.

Story Below
Meek Mill has released the first major single off his forthcoming sophomore album Dreams Worth More Than Money, as well as announced its September 9th release date. A marketing tactic used by the entire MMG team since their…

This when radio was ill !!! Classick salute flex had the wheels of steel on fireeeee !!!…
Continue 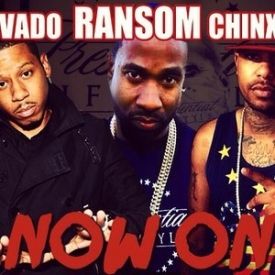 Artwork & Open Slots For Got The Trap Twerkin 22 Mixtape Hosted By ??(See Art For Details) Submit your trap music to 80promos@gmail.com for your chance to be on GTTT22 And Future Mixtapes to come Bermudian Artists V eye aka Vi-bez & Larry Tacklyn is back on the CresT of the WaVe JusT like ThaT... Request " Down in Bermuda" V Eye be EazY Feat. Larry Tacklyn On your favorite Radio Station #LISTEN #DOWNLOAD #COMMENT #SHARE V'Eye FT. Larry Tacklyn - Down…
Continue 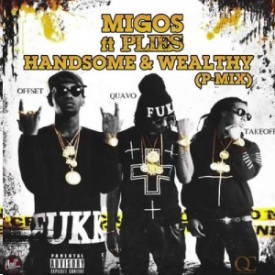 DJS IN BERMUDA AND WORLDWIDE TURN THIS RECORD UP #LOUDLOUDLOUD 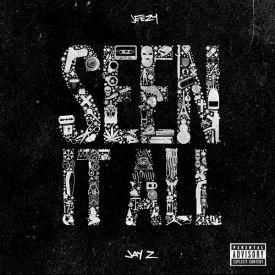