A 34-year-old man has appeared in court accused of murdering VerNeil Richardson.

Adam Leroy King appeared at Magistrate's Court this afternoon where he was charged with the murder of Mr Richardson.

Mr King did not enter pleas to the charge because they can only be heard in Supreme Court.

He remained standing in the dock, dressed in a black T-shirt and khaki pants during the brief hearing.

Mr King, who was represented by Charles Richardson, was remanded in… Relief: Raymond Levon with the daughter he saved Monikah, ­centre, and her sister Maalika. *Photo by Mikaela Ian Pearman

A father yesterday recounted the dramatic moment he rescued his three-year-old daughter from drowning.

Raymond Levon and his daughters, Monikah, 3 and Maalika, 6, were visiting friends at…

Kevin Garnett has agreed to waive his no-trade clause, clinching an agreement on a trade that will land Paul Pierce, Garnett and Jason Terry with the Brooklyn Nets, sources close to the process told ESPN The Magazine’s Chris Broussard on Thursday night.

Garnett waiving the no-trade clause was the last step to sealing the deal, sources said.


Papoose is not done promoting his debut album, The Nacirema Dream. The Brooklyn, New York heavy spitter is back with an official music video for "Faith." The clip was directed by Tony Hanson.

Pick up a copy on The Nacirema Dream today on iTunes. https://itunes.apple.com/us/album/the...

The Prison Industry in the United States: Big Business or a New Form of Slavery? Human rights organizations, as well as political and social ones, are condemning what they are calling a new form of inhumane exploitation in the United States, where they say a prison population of up to 2 million – mostly Black and Hispanic – are working for various industries for a pittance. For the tycoons who have invested in the prison industry, it has been like finding a pot of gold. They don’t have to worry about strikes or paying unemployment insurance,…
Continue

BREAKING NEWS: Aaron Hernandez Under Investigation For Another DOUBLE HOMICIDE July 2012 In Boston! (Story Inside) BREAKING NEWS: Aaron Hernandez Under Investigation For Another DOUBLE HOMICIDE July 2012 In Boston! -- Details Inside -- Aaron Hernandez, the former NFL tight end charged with murder in the death last week of an acquaintance, is now being investigated in connection with a double slaying in Boston's South End in July 2012, a law enforcement source close to the investigation told CNN.
The source gave no indication whether there was any connection between that…
Continue 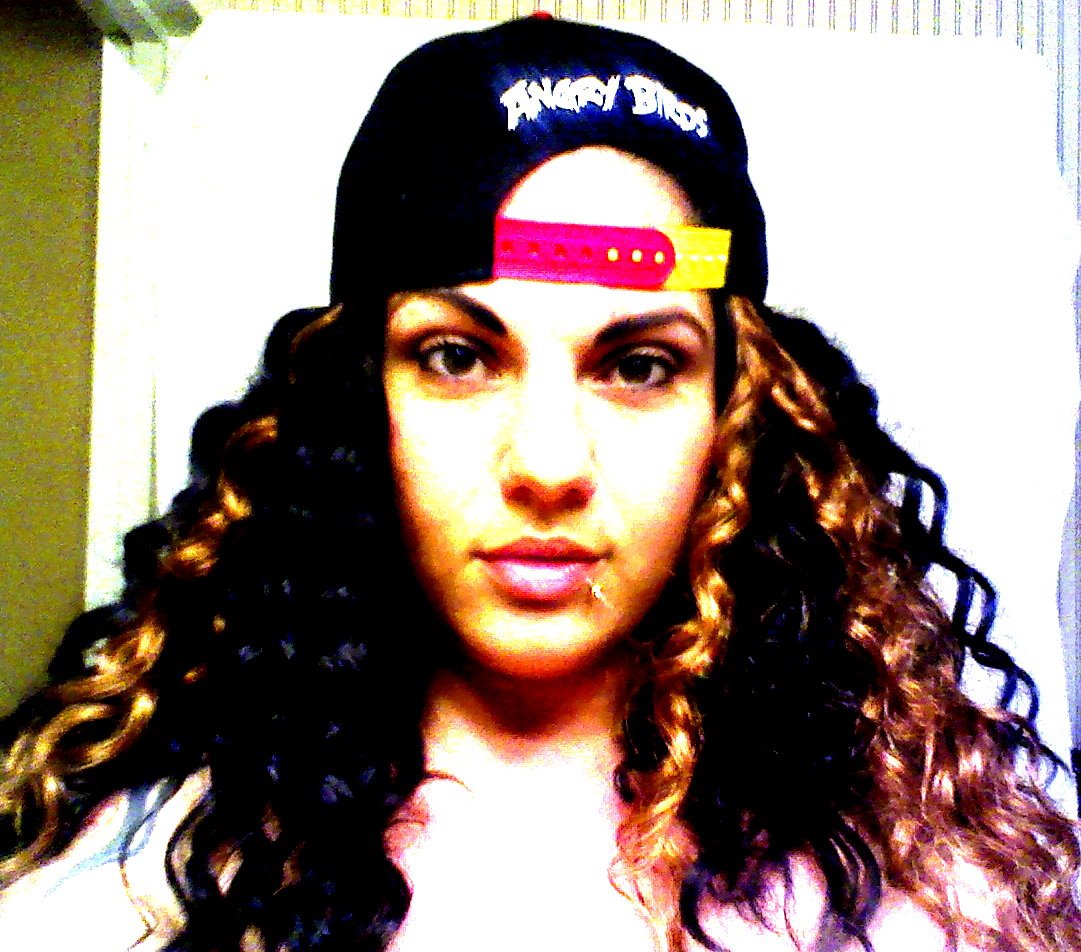 #NewMusicWave : Future - Sh!t Prod By Mike Will Made It

One twitter user's idea to unearth rappers' old tweets has turned the rap game upside down.

Twitter user @SargeWP had the brilliant idea of going back in rappers' timelines to find incriminating tweets from their days before fame. Let's just say it's even worse than you could have imagined. What has been unearthed is tweets upon tweets of rappers commenting on fellow artists, and offering their completely unfiltered opinions.

We see Meek Mill support his…

Aaron Hernandez Of The Patriots Arrested (Story Inside) on #THISIS80

New England Patriots tight end Aaron Hernandez has been ARRESTED in connection with the murder of a man whose body was discovered close to the NFL star’s home.

Hernandez was taken into custody at his home in Massachusetts. He was handcuffed and led into a waiting police cruiser, which left the scene moments later … presumably headed for a local police station.

The 23-year-old NFL star is reportedly set to be arraigned later today.

@CollieBuddz Set To Open Up For Beres Hammond In Bermuda Bermuda’s own Collie Buddz will be guest performer at the Beres Hammond concert on July 31.

He will join a line-up that includes Uzimon, New Kingston (Buddz’s band) and Beres Hammond who will be accompanied by the Harmony House Band and a full complement of back up singers. 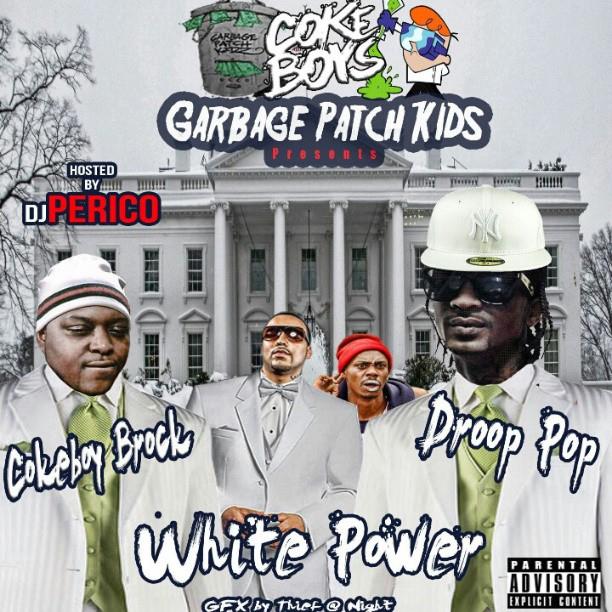 Would Be Robber Shot & Killed Over Denim Lebron's Sneakers !

In Atlanta Over The Weekend A man was shot and killed after trying to rob customers lined up to buy an exclusive pair of LeBron James’ signature sneakers.

Those on line Saturday morning were awaiting the chance to buy a pair of Nike LeBron Xs in a “Denim” colorway. A man tried to roll up on them but was met with resistance of the firearm variety. Rapper "Jimme Wallstreet" Shot And Killed In Philadelphia, After He Posted R.I.P. To Rapper Lil Snupe!!!! -- Details Inside -- Hours after Meek Mill protégé Lil Supe was gunned down, one of his peers met the same fate. Rising rapper James "Jimme Wallstreet" Davis was shot and killed in his hometown of Philadelphia Thursday (June 20).

Authorities have not released many details behind the incident, but Davis affiliate DJ Don Cannon confirmed the death via Twitter.…