It’s almost time for the biggest event of the year…Sunday, May 19th is the 11th Annual SCM Awards brought to you by Jay Shields Promotions. The SCM Awards is an annual awards ceremony and networking experience that recognizes the achievements of underground, independent and major Hip-Hop and R&B artists, deejays, models, music and video producers, dancers, record labels, business owners, designers, stylists, and more. The SCM Awards aims to show appreciation for… Continue 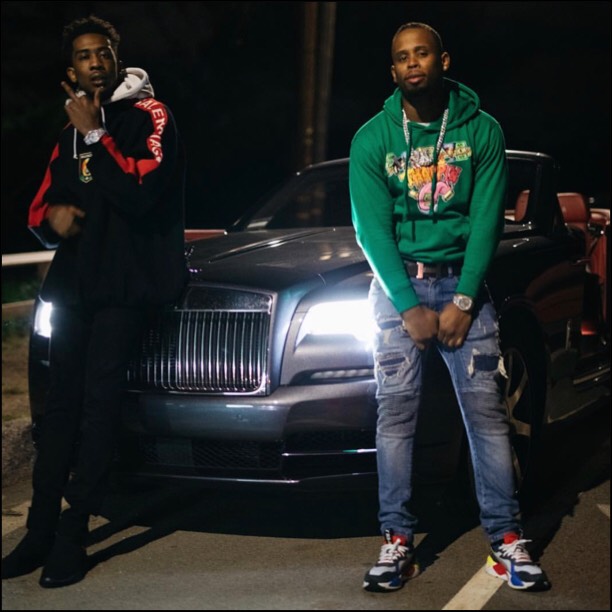 March was a busy month for me. I traveled the country and heard alot of new music from some of your favorite artist but with in that traveling I also heard a ton of indie artist. You know they don't call me the record breaker for no reason. As I was traveling and gigging i have been handed hundreds of cds and gave out my email address over… Frank Monroe – known to fans as “Khing Jus Wurk” – has made his life’s work pushing boundaries and accomplishing the unexpected. A product of the foster system after his biological parents were denied custody following drug abuse, Khing has done the unimaginable. The… Dj Aztec of Desert Eagle International's Bermudian sector delivers another edition to his popular " Street Burnerz " mix series this time in a Dancehall style. If you love new chune this is the perfect mix for you fulla vibes !! Tune in below as Aztec blends up some of the hottest dancehall to date !…
Continue DMX Has been no stranger to preaching the word dating back to his 1st album "It's dark and hell is hot" he can be heard delivering sermons throughout the album recently
Kim Kardashian shared a video of the rapper preaching at Kanye West's Sunday Service he even had the participation of daughter North West.Check it out below…
Continue 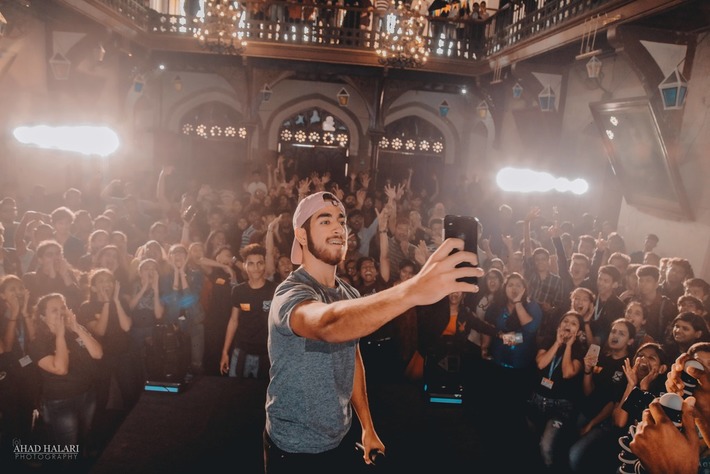 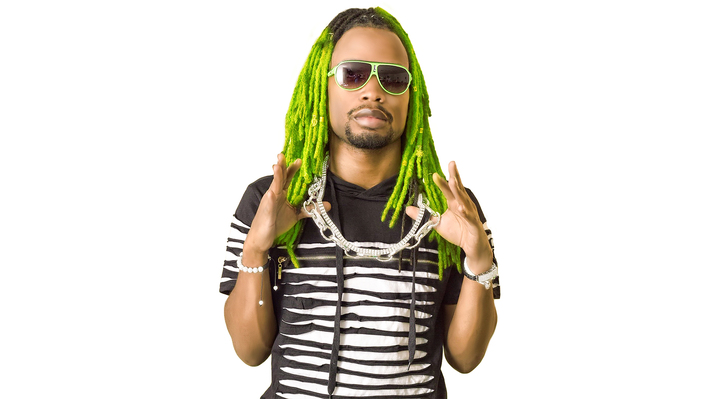 As he wages war against sighted rappers.

March 9, 2019 – At a time when digital download sales seem impossible,… Check out the new album and stream it below on Spotify below.… 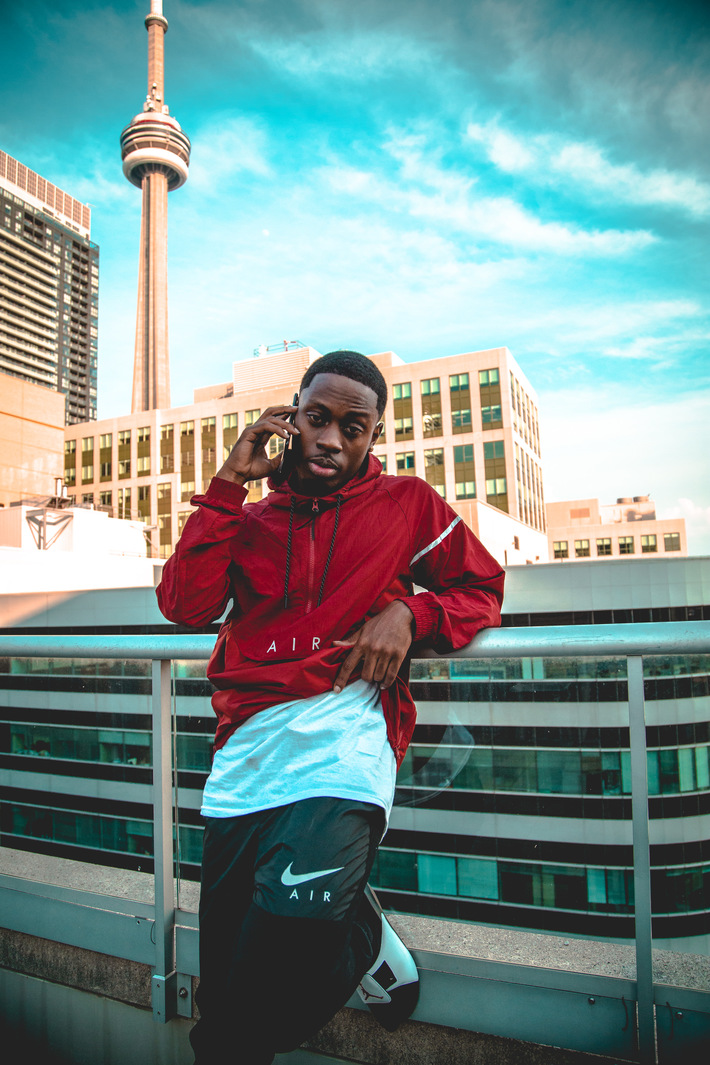 Sauga City, Canadian rapper Wyze links up with Tory Lanez for the official visual to his new single “Still” directed by Ty Black.…

Florida's Own "Mr. Wake Up World It's Blaise" Drops The Visual To The Hit "Owe"