#BERMYLIFE : Green Lantern to close after 70 years in business Bermuda’s struggling economy has claimed another small business, with long-time local eatery, Green Lantern, set to close its doors, with at least 12 people losing their jobs.

Green Lantern’s news is the most recent in a string of closure notices. Saturday will be its last full day of service for the restaurant, which has been open for 70 years. Fat Joe and his wife, Lorena Cartagena, are getting divorced after a long 17 years. “Long” for celebrity couples. Want to know the reason?

One of Lorena’s close friends gave TheYBF a report on couple and the details include this: @CoryGunz my n**** I hate it had to be him! I just received word from a source close to Cory's camp that he's been arrested for having a firearm on him. Details are sketchy right now as to where this happened but I'll definitely give an update as I get info. I rather be caught with it then without. Hash hold ya head! Cash Money head honcho Birdman has always been recognized for spending frivolously. From NBA championships to Super Bowl games, the entrepreneur drops millions on teams he favors. Monday (Jan. 23), he revealed that he would be betting $5 million on Super Bowl XLVI.

The New York Giants and New England Patriots will face off on Feb. 5 and Birdman expressed his…

#BERMYENTERTAINMENT : A new message from a changed man ( Slanger ) New direction: Ronae (Slanger) Burgess has served time in prison for murder, but has now turned his life around and recorded an anti-violence music CD.
((Photo by Akil Simmons))

A convicted murderer who served more than 15 years in prison has launched a reggae CD promoting a message of love and peace. A “cutting edge” wireless video surveillance network, capable of recognising faces and tracking cars by their licence plates, has been installed on a trial basis for the Bermuda Police Service.

Two US companies, Quantenna Communications and Smartrove, have hailed… The 1st edition of the Bakatown Film Festival promises to be one of the best ever, as Chewstick will host a series of events celebrating local film culture, storytelling and production,… 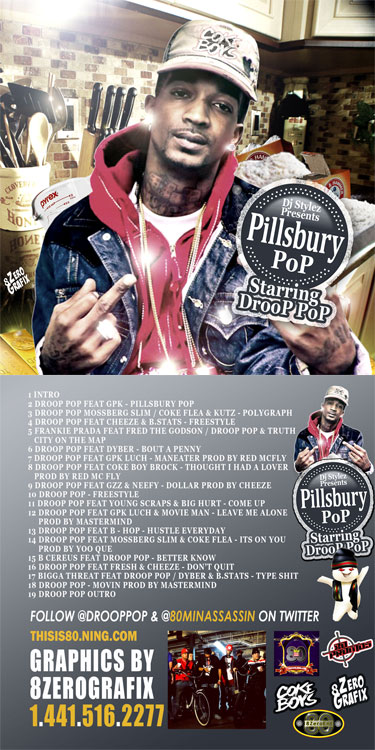 Slow Bucks Interview On 105.1 Speak On They Successful T-Shirts And The Music Business

Slow Bucks Interview On 105.1 Speak On They Successful T-Shirts And The Music Business. A$$ FOR DAYZZ MEET MY NEW TWITTER FRIEND @msyellabone88 BY @80MINASSASSIN Hip-Hop and Microphones Show organisers Janae Niklaus and Seven Jermaine Philpott; musician King InFamus; model Dime Piece and show producer Jamie Lovell. The night of dance and music is set for January 28.
(Photo by Akil Simmons)
An array of local artists has banded together for a hip-hop show in aid of community group Stand Up…

#BERMYLIFESTYLE : Album By Bermudian Artist #SLANGER designed to deter youths from a life of crime

WEDNESDAY, JAN 18: Reggae artist and former prisoner Ronae Burgess has released a new Album titled Good Ova Evil that he hopes will help the island’s youths to avoid a life of violence. The artist, also known as Slanger, speaks of his… In anticipation of his April trial on murder charges, Boosie sends his fans a letter (via Ozone Magazine). Considering he has followers that are willing to tattoo their support of Boosie, I’m sure this letter will be greatly received.

A letter to all my fans,

First, I want to than you all of you for supporting me through these hard time. Last month I was…